Save the Children «Fares for Rescues» Storm 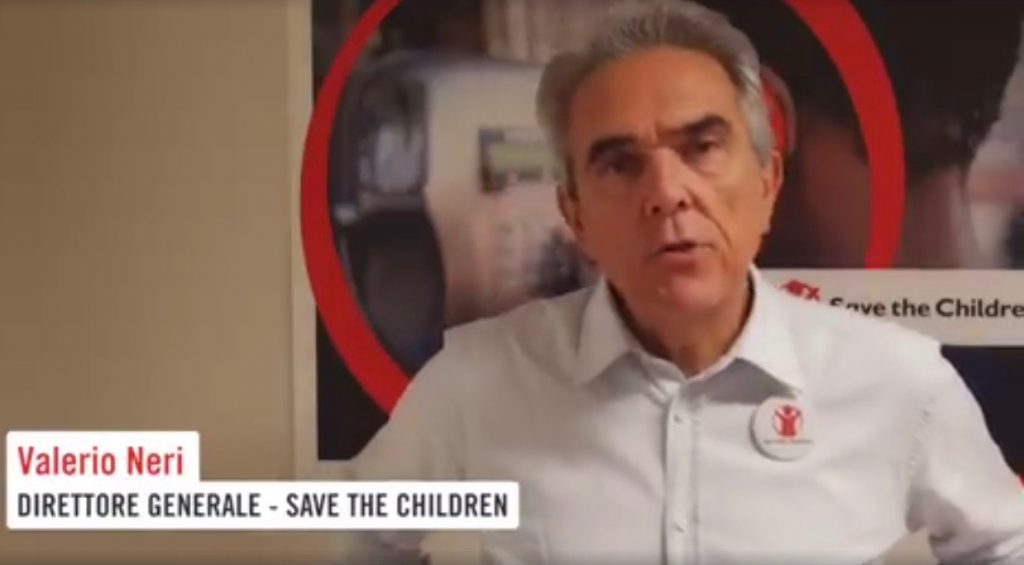 Police on board the «Vos Hestia» investigating links with traffickers. The NGO’s reply: «Nothing to do with it»

Police are starting to close in on Save the Children, the NGO, which saves migrants and which participated in rescue operations off the coasts of Libya, now under investigation.

Yesterday morning officers of the Central Operations Service of the police searched the Vos Hestia, the ship used by the humanitarian organisation in the Central Mediterranean.

The Public Prosecutor Office in Trapani discovered a “price list”, which guaranteed more money to the ship’s captain and crew if they “saved” a larger number of migrants at sea.

Apart from their salary, a monthly bonus was provided, as well as 50 euro each for each migrant that was rescued. For ten migrants in the “peak” period, you could cash in even 500 euro extra in few days.

A non-negligible incentive. Save the Children reiterates, like a broken record stuck in the grove, that “the NGO is not being investigated”, but it is just a fig leaf.

For now, the ship’s captain Mr. Marco Amato, who served during the much discussed rescues at sea of migrants is under inquiry by the Public Prosecutor in Trapani.

The alleged crime is facilitating illegal immigration, but there could be more to it than that. A few weeks ago Mr. Amato was notified a deferral of investigations notice.

The captain allegedly failed to inform judicial authorities that on one occasion some migrants carried on board had been found in possession of a significant amount of illegal drugs, which was thrown into the sea.

“The search was aimed at the requisition of all paperwork and software material for the purposes of verifying the presence of any photos and videos documenting the SAR (Search And Rescue) events and any communication, which may be linked to the trafficking of migrants” explained the police headquarters in Trapani.

During the operation two portable computers, some tablets, the ship’s computers, a satellite phone, a mobile phone, an external memory and the ship’s log book from August 2016 to-date were seized. All the material was found in the ship’s bridge and was available to the new captain Mr. Paolo Alfonso Russo,  as well as to Save the Children team leader Mr. Romain Lasjuilliarias, his deputy Mr. Javier Garcia Cortes, Logistics manager Paloma Gonzalez Fernandez and cultural mediator Mr. Hassan Ali Sayed Salem.

The NGO reiterates that this is an operation “relating to the search for material for crimes which, at the current time, do not involve Save the Children, as can been understood from the search warrant itself.”

The humanitarian organisation stresses that “the documents, which are being searched for relate to alleged illicit behaviour committed by third parties.” If such third parties are the former captain and members of the crew, it is hard to argue that the NGO was unaware of this, as they always has a supervisor and other humanitarian staff on board.

The inquiry started last year thanks to the two policemen Mr. Lucio Montanino and Mr. Pietro Gallo, who were formerly on board the unit of Save the Children and who were in charge of safety. Then an undercover policeman infiltrated on board the ship and exposed how NGOs were working as sea taxis of migrants with photos and video.

On 26th June the undercover agent witnessed the incredible scene of three traffickers on an inflatable raft coming close next to the Vos Hestia ship. And warning in Arabic that “people are coming.”

“After that various boats and rafts arrived, each with hundreds of people on board” is written on police records. Last month the Italian Channel 5 Programme, Matrix, broadcast an embarrassing footage on “rescues” by the Vos Hestia ship. The sea was calm, there was no danger and migrants on board the boats were being whipped by the smugglers, under the very eyes of Save the Children staff, who had come to “save” them. The ship Vos Hestia could also be seized by police under charges of facilitating illegal immigration.

Save the Children signed a code of conduct imposed by the Viminale (Italian Ministry of the Interior), but, coincidentally, yesterday it announced that they are going to suspend sea operations. This decision “was taken after carefully evaluating a reduction in the flow of migrants trying to cross the Central Mediterranean sea to reach Europe and the changed conditions of safety and efficacy of search and rescue operations in the area.”